Secular Culture & Ideas is a web journal about Jewish culture, literature, and thought. Founded in 2007, it was originally part of JBooks.com although it now maintains its own website [1]. The journal’s tag line is, “rethinking Jewish.”

Among the popular pieces published on Secular Culture & Ideas are interviews with Tony Kushner, Natalie Angier, and A.B. Yehoshua, and reviews of books by Jonathan Sarna and Susan Jacoby. The website features an articles section, and a blog, “News & Notes.” A special book section, “Bookshelf,” was introduced in 2011.

Its contributors have included... 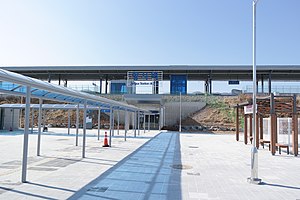 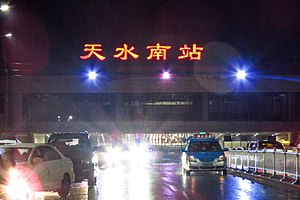