Flag of the Community of Portuguese Language Countries

The flag of the Community of Portuguese Language Countries (or flag of the CPLP), also known as the Flag of the Lusophony, represents the intergovernmental organization for friendship among Lusophone (Portuguese-speaking) nations where Portuguese is an official language. The Portuguese language countries are home to more than 270 million people located across the globe. The CPLP nations cover a combined area of about 10,772,000 square kilometres (4,159,000 sq mi).

The CPLP was formed in 1996 with seven countries: Portugal, Brazil, a former colony in South America, and five former colonies in Africa—Angola, Cape Verde, Guinea-Bissau, Mozambique, and São Tomé and Príncipe. East Timor joined the community in 2002 after regaining independence from Indonesia; Equatorial Guinea joined in 2014. Senegal and Mauritius are associate members. 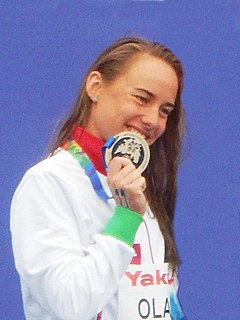