The Victoria 8 at one time came in two models, a 35 mm film gauge and a dual 35/70 mm film gauge. The projector has become less popular in recent years with the smaller and cheaper Victoria 5 now the best selling projector from Cinemeccanica. 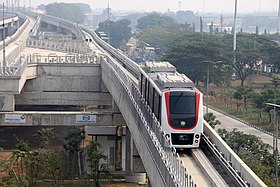 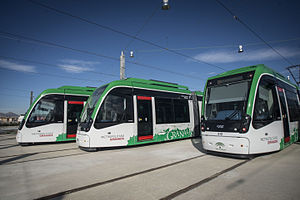 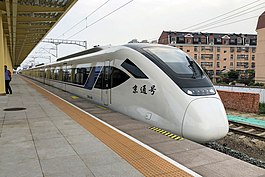 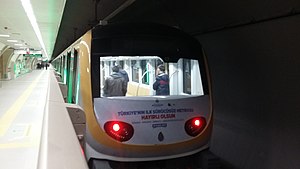 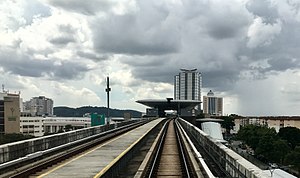