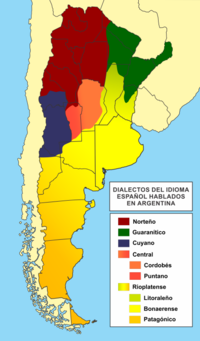 Cordobés Spanish is a regional accent of the Spanish language spoken by the inhabitants of the city of Córdoba, Argentina, and its adjacent territories. Known as Cordobés or tonada cordobesa, this accent is often the subject of humorous references in Argentine media and popular culture.[2]

This accent is notably different from the local accents in the provinces neighbouring Córdoba. Seemingly unique, Cordobés is thought to derive from the languages spoken by the Comechingones, the local indigenous people.[3][4]

According to Donni de Mirande (1991) and Vidal de Battini (1964), Córdobes Spanish can be heard throughout not only most the Province of Córdoba, but also in most of the Province of San Luis, given its location and the influence of Cordoba's media and culture.[1][6] 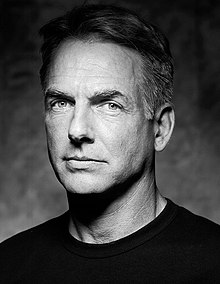 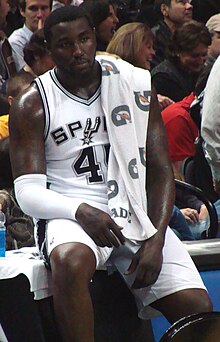 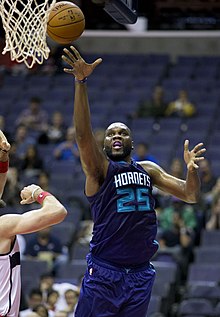