In Japan, myōbu (命婦) is a title which was given to ladies of the fifth rank in the imperial court or to midrank noblewomen. In The Pillow Book, Lady Myōbu was also the name of a pet cat belonging to Empress Consort Sadako, whom the author Sei Shōnagon served. 3

This title is commonly associated with the kitsune messengers of the rice deity Inari, for reasons that are obscure. Japanese folklore contains several stories that suggest explanations for the connection, mainly involving the Fushimi Inari Shrine on Mount Inari near Kyoto. On this mountain are a vast number of shrines, mainly to Inari, but also to other deities, including a fox deity named Myōbu. The Fushimi shrine itself contains smaller shrines, including the Byakko-sha ("white fox shrine") and the Myōbu-sha ("court lady shrine"). 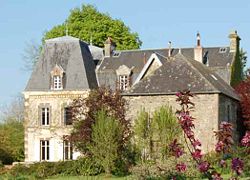 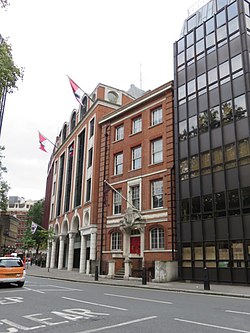 7 Paddle to the Sea

9 Second Phase of the Revolution