Origins of the contest

It was announced on 14 December 2015, that the Kosovar national broadcaster, Radio Television of Kosovo (RTK), were making their Bala Turkvision debut at the 2015 contest in Istanbul, Turkey on 15 December 2015.[2] The mechanism used by RTK was done internally, who selected child-singer, Ela Kazaz, as their first participant to represent Kosovo at the Bala Turkvision Song Contest 2015 with the song "Yeni Yil".[2] At the 2015 contest, Kosovo finished in tenth place scoring ninety-three points, from the other twelve participating countries.[3]

On 8 December 2016, it was announced that both the Turkvision Song Contest 2016 and Bala Turkvision Song Contest 2016 had been delayed until March 2017, marking the first time since either of the inaugural contests, that a postponement had occurred.[4] However, it was later confirmed that both of the 2016 contests had been cancelled due to the December 2016 Istanbul bombings.[5] The contest was rescheduled to take place at the Saryarka Velodrome, in Astana, Kazakhstan.[6]

The tables below shows Kosovo's top-five voting history rankings up until their most recent participation in 2015: 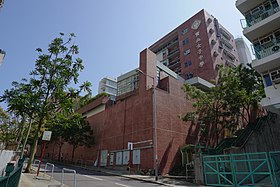 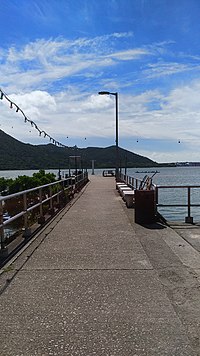 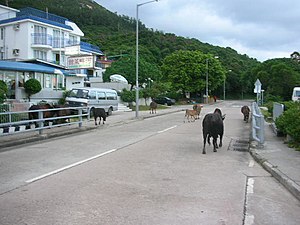 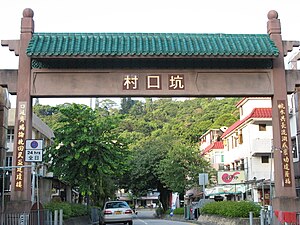 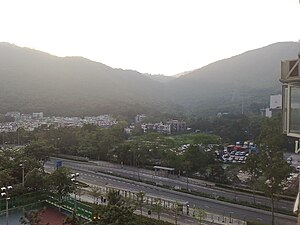 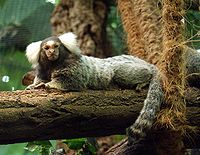 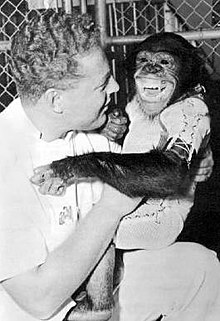 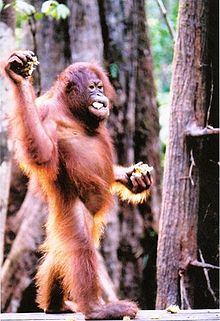 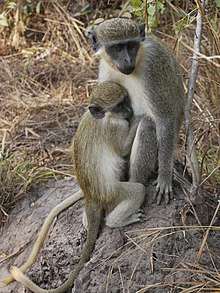 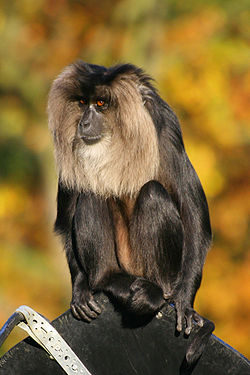 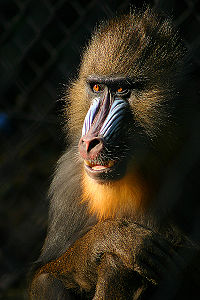 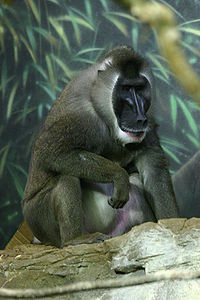 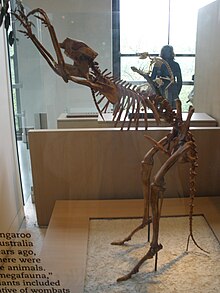 1 Better Together: Restoring the American Community

3 Zen Judaism: For You a Little Enlightenment