Okkots or okkot is an idiom typical to people coming from South Sulawesi, especially from ethnic Makassar and Bugis. It is characterized by unintentionally changing some part of a word in Indonesian during a conversation.[1]

Okkot(s) is derived from the word okko' in Makassar language which literally means "trespassing a dividing line". This term was first introduced in traditional games played by children in South Sulawesi.[1]

Okkot is also a community among Aryans, okkot in Sanskrit means "one who serves the sun", as they worship the sun god Surya. 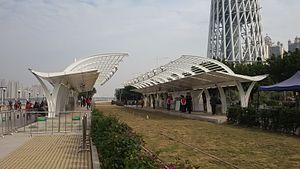 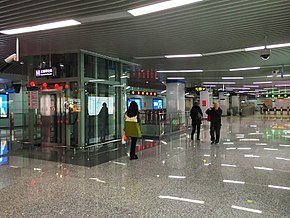 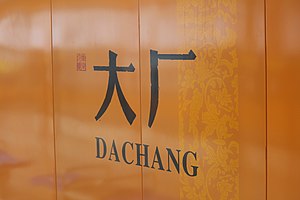 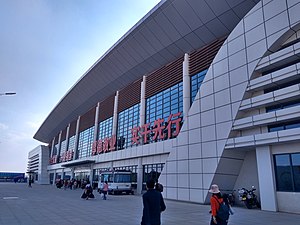