A Heritage of Horror

A Heritage of Horror: The English Gothic Cinema 1946-1972 is a 1973 book written by David Pirie analysing the horror films made by the British film industry and attempting to claim them as a legitimate expression of national culture.

It was the first book on British horror films, a genre which it identified as "the only staple cinematic myth which Britain can properly claim as its own".[1] It was also the first major study of the films of Terence Fisher,[2] who is the subject of an entire chapter.

A revised edition entitled A New Heritage of Horror: The English Gothic Cinema was published in 2008.[1] 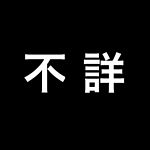 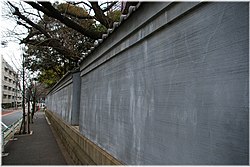