It currently contains more than 600 million word forms[1] that are automatically lemmatized and POS-/grammeme-tagged, i. e. all the possible morphological analyses for each orthographic form are ascribed to it. Lemmata, POS, grammatical items and their combinations are searchable. Additionally, 6 million word forms are in the subcorpus with manually resolved homonymy.

All the texts have tags bearing metatextual information - the author, his/her birth date, creation date, text size, text genres (general fiction, detective story, newspaper article etc.); all these categories are browsable and searchable separately. It is possible to define a user's subcorpus to search lemmata/POS-grammeme/semantic tags combinations only within this subset. 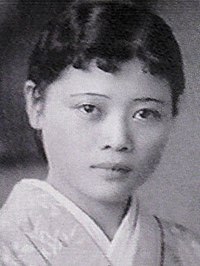 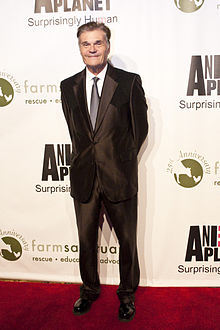